In 1952, the American cosmetics industry was poised to explode. After the privations of wartime, women everywhere clamored for the color lipstick, nail polish and make-up that defined Hollywood glamor. Jack Ostrower, a New York City tannery expert with a specialty in lamb’s wool, was ready to play his part. 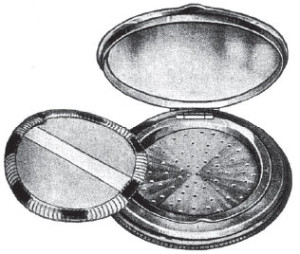 Armed with samples he had stitched himself, he approached Fabergé with a new lamb’s wool puff for body dusting powder. The puff would transform Fabergé powders from “under the counter” items to a luxury gift, showcased in sensuous, transparent boxes. Public response was overwhelming, and soon other industry leaders sought out similar fur puffs for their lines. 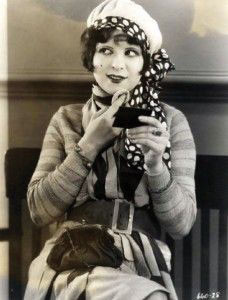 In the mid-1960s, The Penthouse Group developed and introduced a revolutionary new product: foam-tipped applicators for eye shadow. Billions have been produced, and today the applicator is the industry standard worldwide.

Beginning in the 1980s, the company began partnering with leading-edge companies in Japan and elsewhere to introduce new products to the American market. The first was a unique cosmetic sponge of a synthetic latex blend called Yukilon®. Introduced with the first Wet-Dry make-up by Revlon, Yukilon® revolutionized the U.S. cosmetic market as the first long-lasting, oil-resistant, antibacterial-treated and hypoallergenic cosmetic sponge. A proprietary blend exclusive to The Penthouse Group, Yukilon® has been often imitated but never duplicated, and remains the world leader today. Later introductions have included new generations of sponges; natural and synthetic-hair brushes; grooming tools and kits; luxury cosmetic packaging, tubes and components by Yoshino of Japan; and cost-efficient stock cosmetic packaging.

Today, The Penthouse group is a global leader in innovation and quality manufacturing, proudly serving the largest and most sophisticated cosmetic companies in the world.

The Global Leader in Cosmetic Applicators and Accessories